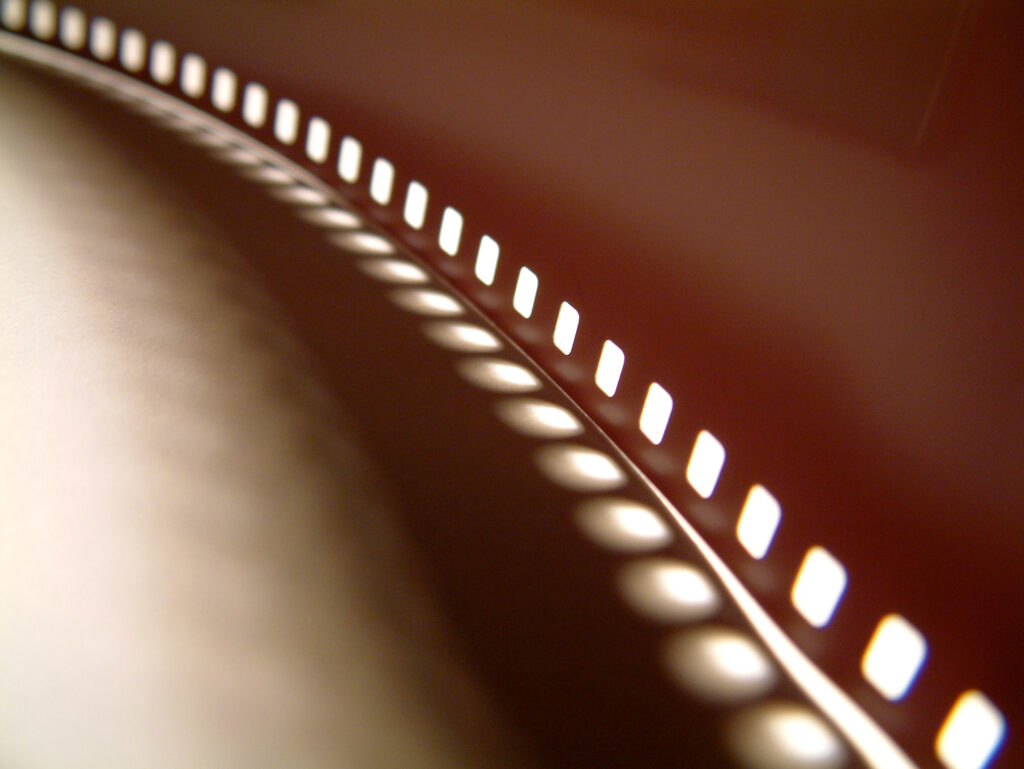 In recent decades, the demand and popularity of short films have grown significantly due to the perfect combination of the newer online audience, emerging platforms, and a dire need for multiple types of content. Film festivals, be it prestigious or small ones, both keep time slots aside to include short films as they always ensure a full house. Besides, film festivals offer a one-of-a-kind experience and an opportunity to listen to the creators’ talk, explore the art of film-making with several enthusiasts, and visit an exciting destination.

However, each film festival comes with its own history, vibe, and entry fee. With multiple choices, finding the best fit for the film is more like finding a needle in a haystack. Don’t worry; we have done the in-depth research and have curated our findings. Therefore, let’s find out what makes each film festival unique with our guide of the top 10 film festivals.

The Cannes film festival began in the late 1930s and is the most exclusive film festival in the world. Set along the bright sunshine, warm temperatures, and French Riviera’s pristine beaches only add to the event’s exciting atmosphere. The festival has multiple short film awards and also holds screenings of selected shorts. This festival is indeed a momentous occasion on the short film festival calendar.

The festival started in 1978 and is the largest independent film festival in the U.S., exhibiting feature-length documentaries, films, animation, and shorts while fostering dialogues among film addicts. It was formed under the auspices of Hollywood star Robert Redford. It expanded in the 1980s and built its reputation gradually as the home of the emerging U.S. indie film. The festival has a specific best short film award and also features several great workshops to help filmmakers connect with various industry professionals and distributors.

The festival originated in 1932 and is a part of an arts organization named “Venice Biennale,” which puts on a number of exhibitions in theatre, film, contemporary dance, and architecture. The fee for shorts submission is 60 Euro, and the maximum runtime is specified not to exceed 40 minutes. Additionally, it adopts the Cannes format of main competition along with more esoteric sidebar programs that allow a diverse range of films to screen.

The festival is France’s one of the largest film festivals for short films. It started out in 1964 and featured two main categories for awards. One is for French filmmakers, and the other one is for international filmmakers. The festival showcases around 200 short films to an audience of over 30,000 people each year. The filmmakers love this festival since there isn’t any fee for submitting short films.

This is the Oscar-qualifying festival and is considered the best short film festival in North America. Around 100 films to receive awards would go on to get awards at the Academy Awards. This record is unmatched by almost all other short film festivals. Moreover, the festival screens plenty of shorts each year, making it a must-attend festival for any self-respecting short film enthusiast.

Germany’s capital may not possess the allure of the city on the water or Riviera; however, its treasure lies in the enormous program that unfolds during a freezing February. For a short film to qualify, the length depends on the category. For instance, the maximum length for the “Generation” category is 20 minutes, for “Berlinale Shorts” is 30 minutes, and ultimately for the German-films-only “Perspektive Deutsches Kino” is 45 minutes. The top prize for the festival is the Golden Bear, a suitable choice for the chilliest festival of the year.

Founded in 1976, Toronto Film Festival unfolds every September in the lakeside Canadian city. The festival is considered the world’s most widely attended film festival. The world’s famous celebrities attend this prestigious event, and the films that proved a hit with different types of audiences have also gone on to achieve Oscar success. For short films, the maximum length is specified as 49 minutes.

Aspin Shortfest takes place in April every year. At this festival, filmmakers, special guests, and audiences from around the world participate in workshops, screenings, panels, and other events dedicated to the art and craft of short films. Furthermore, the festival’s renown is real, lately by means of the 2020 entries “Sister” by Siki Song and “Daughter” by Daria Kashcheeva, which were nominated for the Academy Awards for Best Animated Short Films.

The film festival was held in New York City and starred Jane Rosenthal, Robert DeNiro, and Craig Hatkoff in 2002. It offers a competition for both Best Documentary Short and Best Narrative Short. The festival is dedicated to nurturing up-and-coming film talent and caters to both established and emerging voices, making it a viable option for newbies in the industry. In addition, this film festival was geared toward rebuilding morale among downtown New Yorkers and showing cultural resilience.

In the Texan capital of Austin, it began as a major music festival in 1987; however, by 1994, it included a film component. The festival strives to feature a comprehensive set of film selections by directors who’re new to Hollywood. To submit the short films, there’re three options available named “Animated Short,” “Documentary Short,” and Narrative Short.” The maximum length for a short film must not exceed 40 minutes, and SXSW never accepts rough cuts, meaning the film must be entirely polished by the time of submission. Furthermore, who wouldn’t want to attend a film festival that allows experiencing the best live music acts?

Wrapping up all together

Screening at worthy short film festivals is a surefire way to start creating a buzz around the film and, eventually, the career. So whether you want to attend a film festival as a viewer or looking to submit a film to the festival, use this ultimate guide to the top 10 film festivals to advise you on your approach. 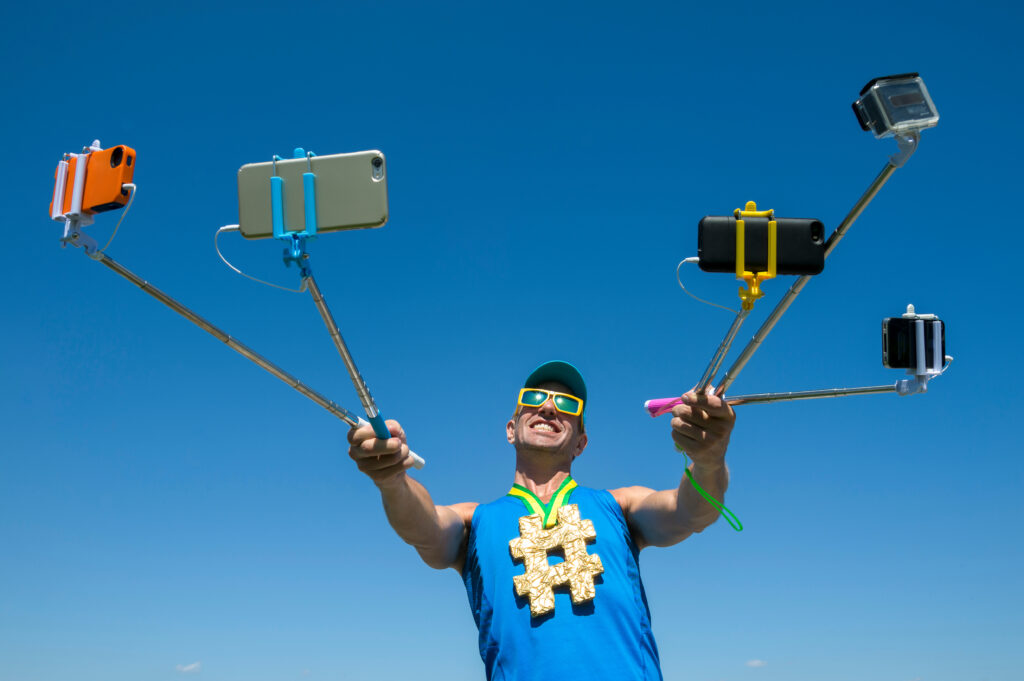 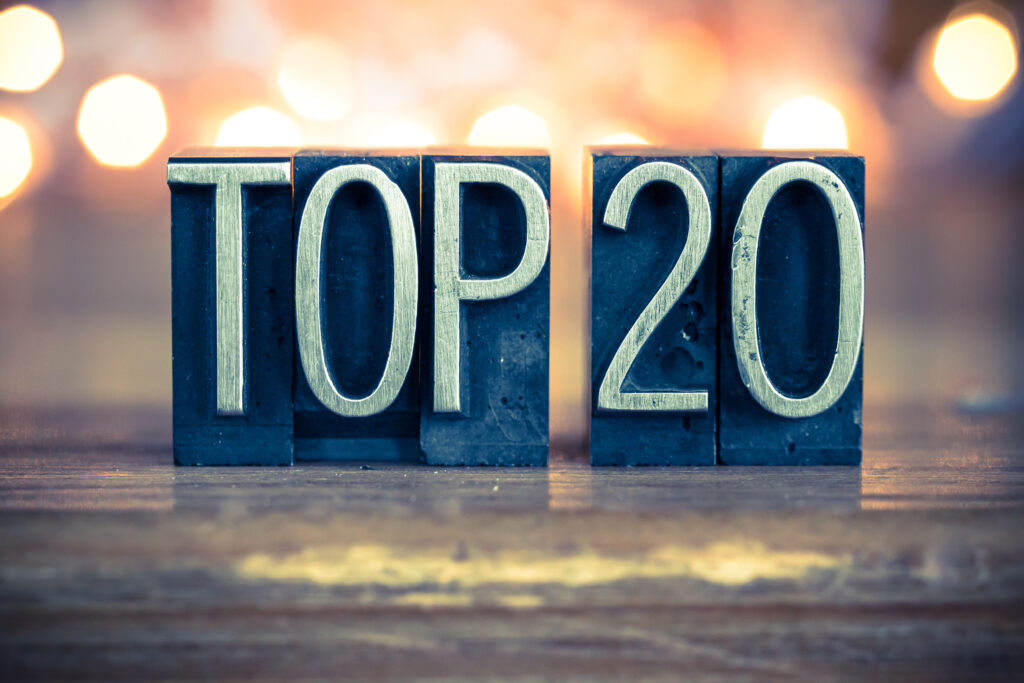 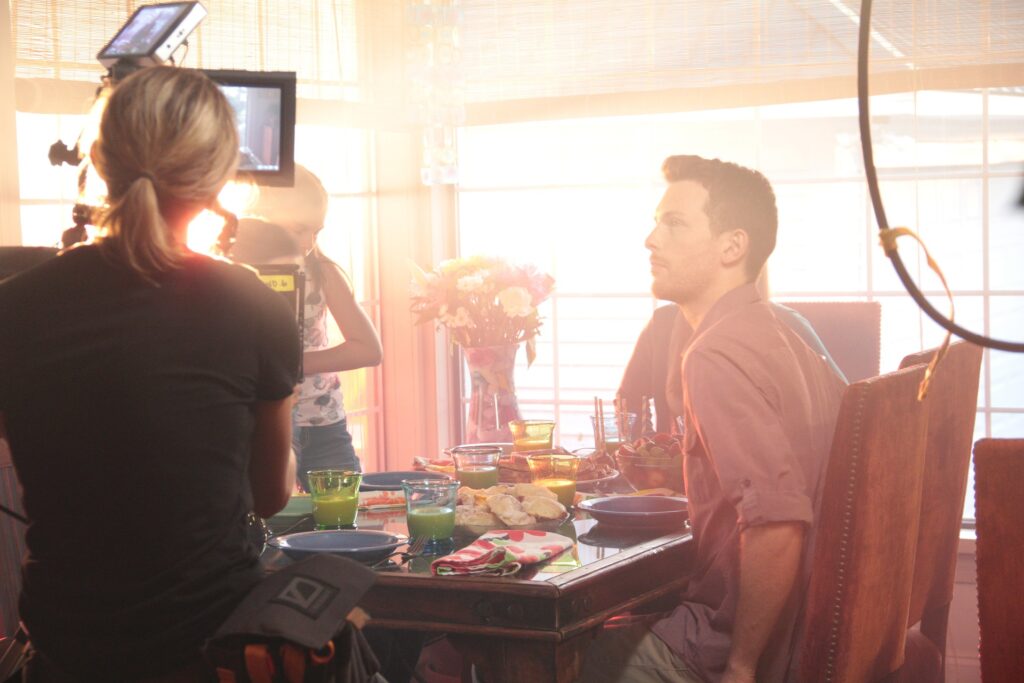 How To Be An Extra